The massive backlash that Mozilla received after their announcement of accepting crypto donations exposes the failure of the Web3 community on providing value to the FOSS industry. 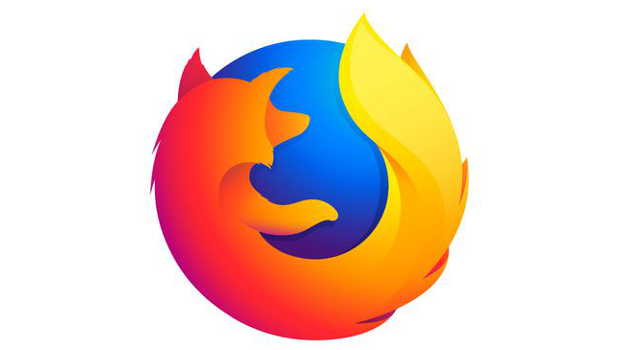 Mozilla has temporarily suspended the option to donate cryptocurrencies to the Mozilla Foundation following backlash from users. The announcement came mere days after the non-profit organisation issued a statement over Twitter reminding its followers...

May this failure be due to a lacking of educational efforts, but surely we haven’t provided effective solutions for solving the economical problems to OSS developers. Meanwhile, the tech industry is struggling with security issues associated with the lack of maintenance for OSS components, ironically due to the lack of funding to compensate the efforts of devs and maintainers.

What can be deduced from these problems, is that we need a clever solution for funding OSS beyond the donations model, and beyond the assignation of grants. I think that with the capabilities of the smart-contract powered DAOs and digital assets, we could develop an artificial economy of tokens that will allow the OSS Industry to become self-sufficient by capturing value from the development efforts, without compromising the freedoms granted to its users. ( That means FOSS shouldn’t be restricted to exclusive licenses, no copyright, no DRM, etc).

Following this direction, we could remark these 3 projects that have a similar approach which consists on providing investors economical incentives for funding public goods:

Those three have developed a similar value proposal for investors, which consists on rewarding them with governance tokens. In consequence, those investors would obtain ROI by serving as liquidity providers of those governance tokens.

There is another approach that is what I’m currently working on, which consists of converting FOSS projects into Insurance Institutions (Insurance DAOs). These kinds of DAOs are called Egregores. Investors purchase membership tokens for becoming associated partners in a particular Egregore, which are called Devotee tokens. These Devotees would use their token as collateral in DeFi for loans and also could get reward by staking them in insurance contracts. The Egregore manages the risk of collateralization. Additionally, Egregores increase their Prestige Score with the historical track of honorable behavior of their members (Devotees), which allows lenders to determine the risk behavior on each institution by having a preference to the members of Egregores with a higher reputation.

More details of the Egregore Model are described in the tokenomics section from my website: 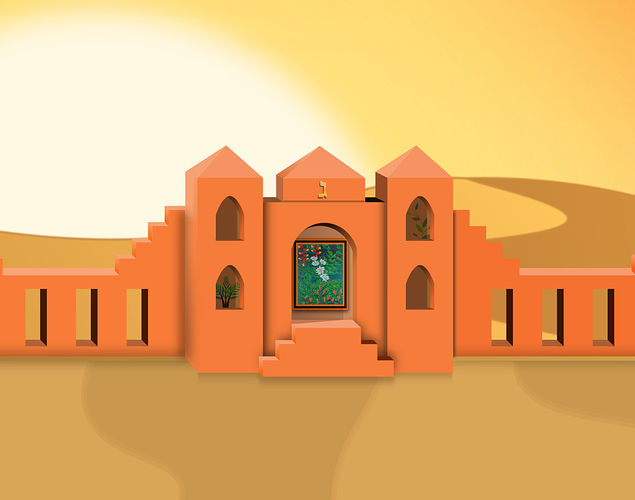 NebaiRevelations is an initiative focused on bringing sustainability to the upcoming Knowledge-Based Economy.

There is also a condensed summary of the business logic of DAOVOTION in this document.

What I’m proposing in this post is to conform a working group for developing effective solutions to the funding problem of Open Source projects. And our emphasis should benefit all kind of OSS projects, not just Web3 related projects.

If you like, we could gather together at my discord